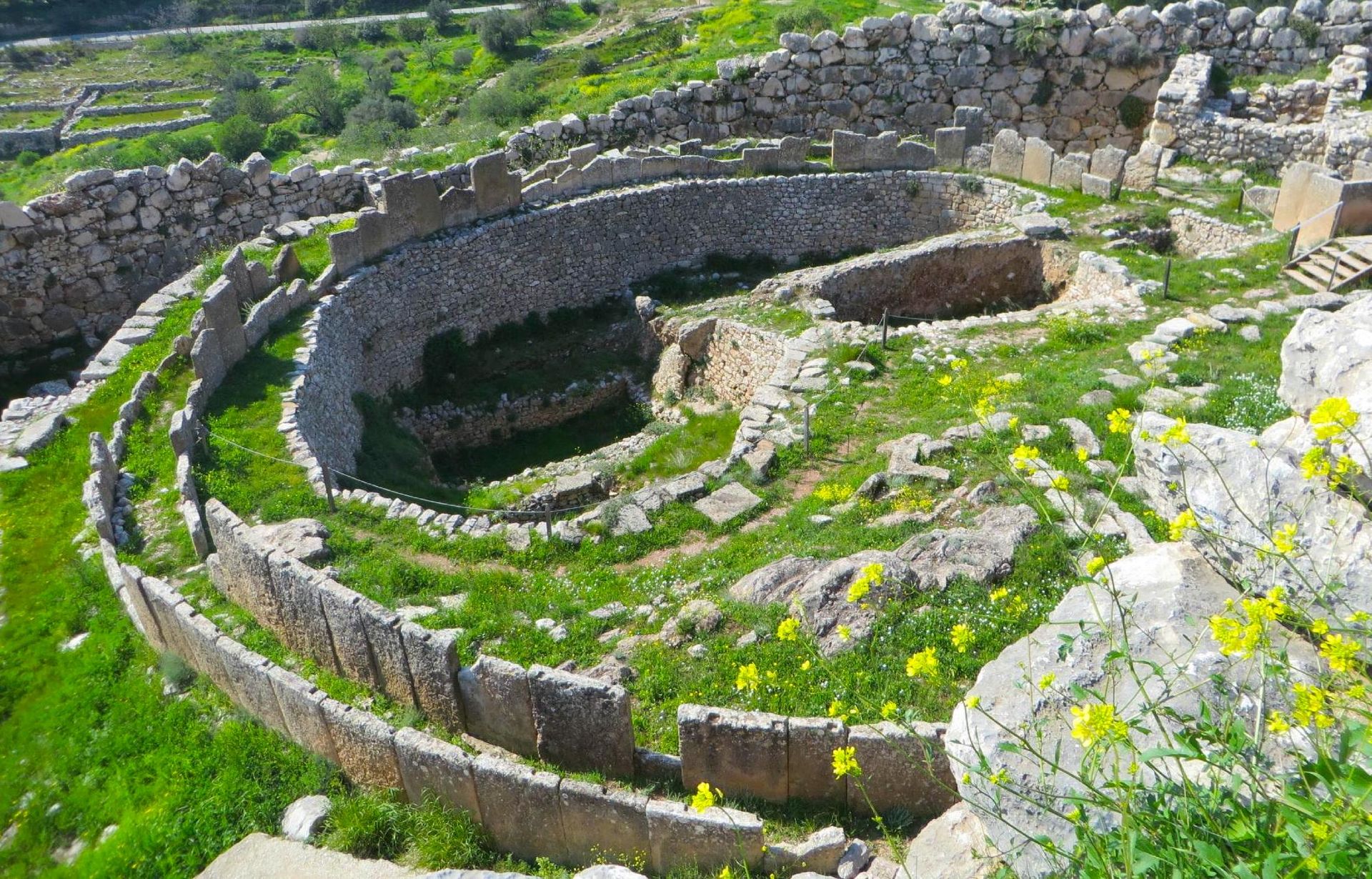 Mycenae is considered one of the most important archaeological sites in Greece. It is less than 1hr drive away from Loutraki and easily accessible. The Mycenean culture and civilisation dominated the late Bronze Era 1600-1100 BC, same time as the ancient Minoans and Egyptians. Many of the legends of Ancient Greece have their Mycenaean origin. Mycenae was founded by the legendary hero Perseus – son of Zeus and Danae, daughter of Acricios who left Argos for Tyrins and later employed Cyclopes to build the walls of Mycenae with giant stones that no human could move, hence the characterization of the walls as “Cyclopean”.

When you visit Mycenae, you first enter through the famous Lion Gate which provides you access to the Palace of Agamemnon. Once within the site you can visit the Treasury of Atreaus, the Tomb of Clytaemenestra, the Tomb of Aegisthus and the Lion Tomb. The site is surrounded by the famous Cyclopean Walls. King Agamemnon took part in the Trojan war but, upon his return, he was stabbed by the Queen revenging their daughter’s sacrifice to Goddess Artemis.

Artemis after killing one of her sacred deer. The famous Lion’s Gate is the oldest monumental sculpture in Europe and is said to be the coat of arms of Atreus, mythical king of Mycenae. The museum is built next to the site and easily visited after your tour of the archaeological site.